Welcome to my blog, which I started way back in December 2002 - long before social media was a thing! With the advent of Facebook, Twitter etc. I don't write that often here now, but you never know when I might feel the urge to do so.

The second weekend in July every summer is Bourne Free - Bournemouth's Pride Festival, and this year was no exception. As usual there were a crowd of us from MCC Bournemouth in the parade, and at midday on Sunday we took over the main stage in the Triangle for the Bourne Free Pride Worship Service (my favourite bit as I usually get to run the PA and make some noise).

This year's theme was "Bourne Free at the Movies", and our pastor Dwayne had the mad (or inspired?) idea of dressing us all as nuns during the parade and marching to the soundtrack of "Sister Act".

Who says churches have to be stuffy? 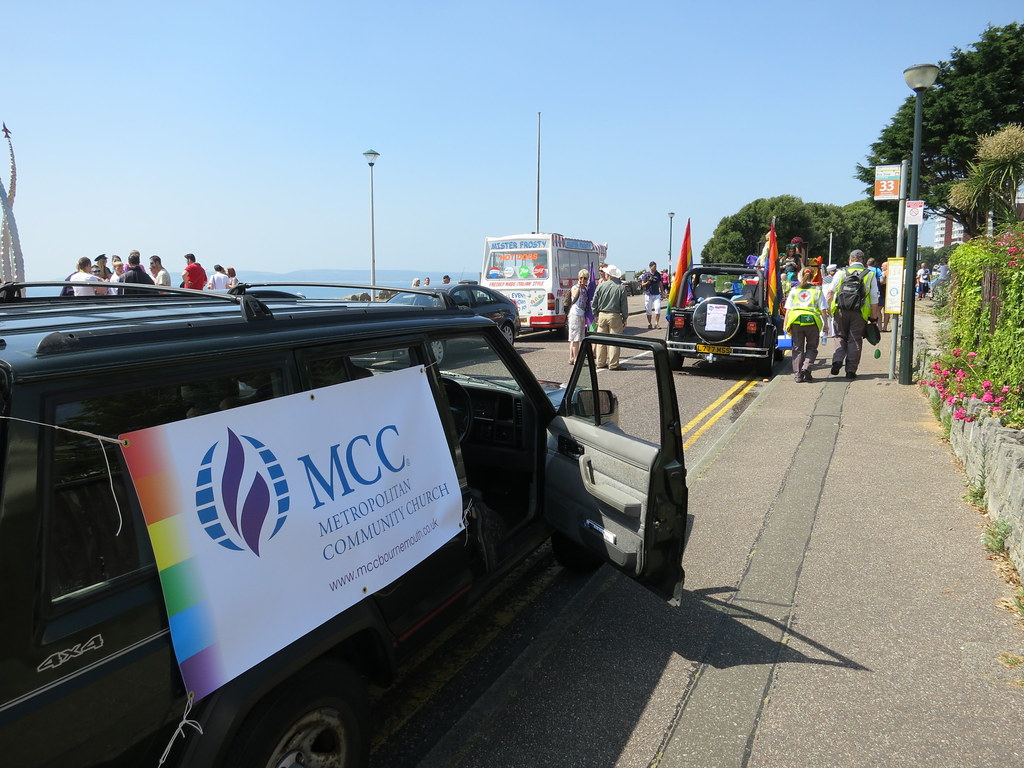 Over the past year I've been keeping myself rather busy at work, at home and in my church.

The latter is of course the Metropolitan Community Church of Bournemouth - an inclusive church with a specific ministry to LGBT people. As well as our regular Sunday and services and weekday events, there are various events in the community we get involved in - and one of those is Pride.

This June, the church (and our sister churches MCC North London and MCC South London) met with other Christian denominations to take part in the annual London Pride parade under the auspices of "Christians Together At Pride".

I won't go in too much detail, but suffice it to say that it was quite an experience, and we met some great people both within the parade and along the way. Hopefully the photos linked below (taken from within the parade itself) will speak for themselves. 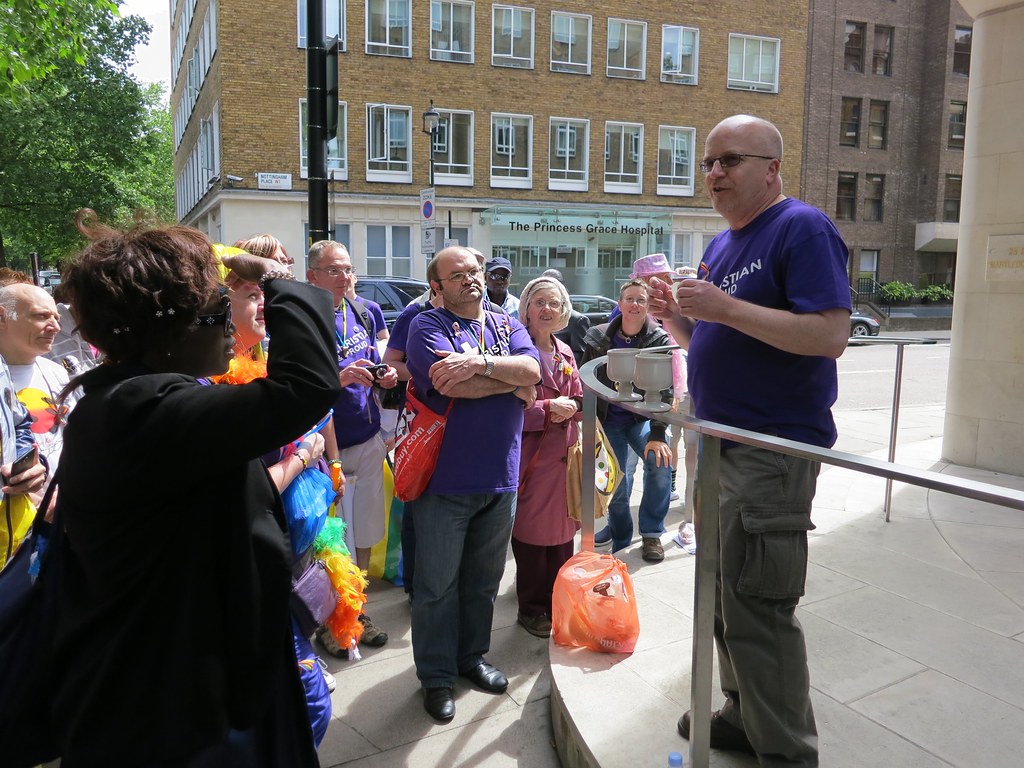